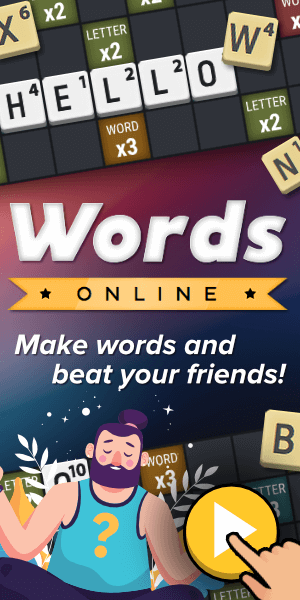 A simple yet nice version of Spider Solitaire. The player can use the drag and drop function but there is also the possibility to click or tap the cards, this will move them automatically to the correct position.

Spider Solitaire is one of the most popular two-deck solitaire games. It challenges your patience and attentiveness.

There are 104 cards in this game. To solve it, you need to sort cards in descending order from the king to the ace and make 8 builds, each build containing 13 cards. One build can contain only cards of the same suit. Once a build is completed, it is removed from the in-play area.

Drag and drop one card at a time. It is possible to move several cards as well, but they must be ordered by rank. While you keep ordering cards by rank, you can place different suits on each other. But be careful doing so, as it might be difficult to complete builds when suits are mixed.

This version of the game has an infinite undo function. If you think you should have placed some card differently, just take a few steps back and re-arrange your cards.

If you are out of moves, deal ten new cards. To do so, click on the stock.

There are three levels you can choose from. The easiest is one suit Solitaire. As the name suggests, you play with one suit, which makes it easy to solve the game. For intermediate level choose two suit Solitaire. It is a bit more challenging, but still quite easy to solve. For real challenge, try the hardest level of the game: four suite Solitaire.

Spider Solitaire 2 Suits - If one suit Solitaire is boring for you, challenge yourself with the next level version of the game. Two suit Spider Solitaire is played with two decks of cards. But, as the name suggests, two suits are used. That makes the game a little bit harder, but a lot more fun to play.